Tucked in amongst the Hammersley Ranges lies a little ghost town called Wittenoom. It is an old asbestos mining town and most of the residents have either died from cancer or have moved away. We didn't see a single soul there but you could tell a few of the houses were still inhabited. All of the roads were in a poor state and nature was taking over the buildings that once were. Officially you are not meant to go there for safety reasons (asbestos dust) but we did it anyway so hopefully we'll be OK! 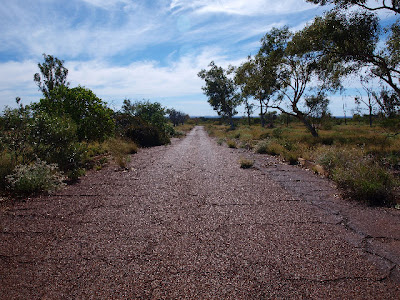 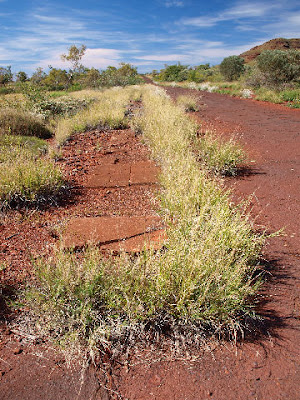 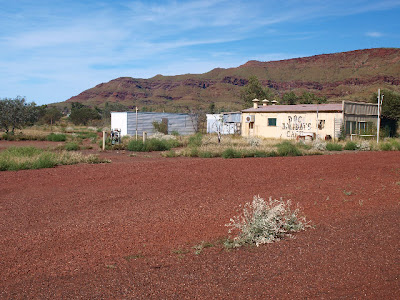