Introducing Ranger Phil! While working at Cape Range we struck up a friendship with the ranger. This came in handy when our tent blew down on our second-last night there! He had already offered for us to stay at the ranger house in the park after we finished as hosts and this became a godsend when we all of a sudden found ourselves without a roof over our heads. We stayed with him a couple of nights before heading off on new adventures. He was very hospitable and cooked an awesome veggie roast! We envied him his real estate - very few people get to live within a national park. Had a great time with him - thanks Phil!


Phil in his veggie garden 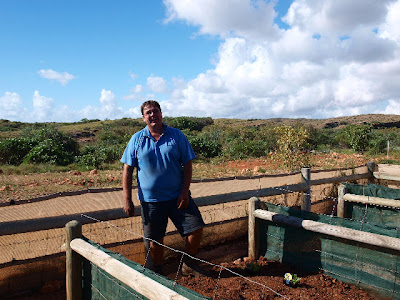 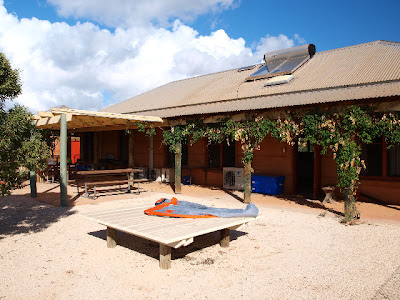 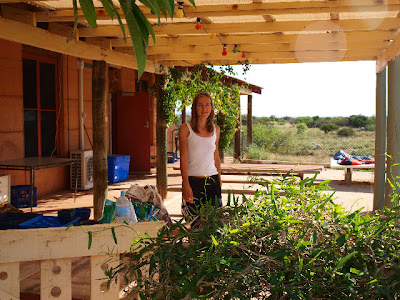