In Vienna we met up with Siegmund, an Austrian psychotherapist whom we met in Broome, Australia in 2011 while he was on his sabbatical. He invited us to stay with him and his family in their apartment in central Vienna. They even gave us our own apartment to stay in while we were there which was pure luxury for us!

Vienna is a really beautiful city. Siegmund took us out for a day of sightseeing and it was great having a local guide! Otherwise we wouldn't have had a clue where to go. We were also really lucky that the sun was out which proved for a brilliant day. My favourite place was Schonbrunner Schlosspark which is a big park home to the Schonbrunner Palace and a UNESCO World Heritage Site.
There we also sat down and had a cake at a traditional Viennese Patisserie. Yum!

We stayed 2 nights and a really enjoyed Vienna. The Linder family is great and we hope to see them again, maybe in South America? 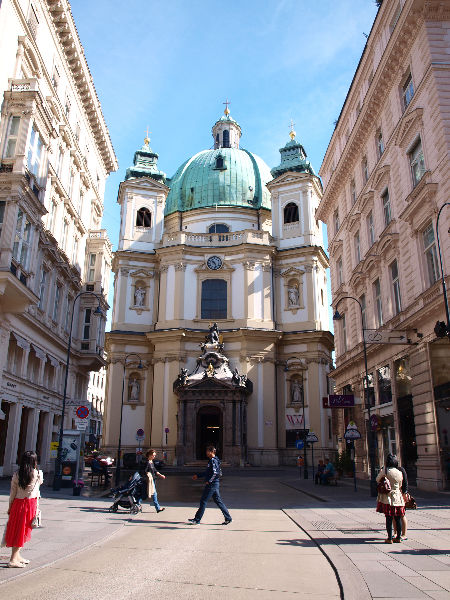 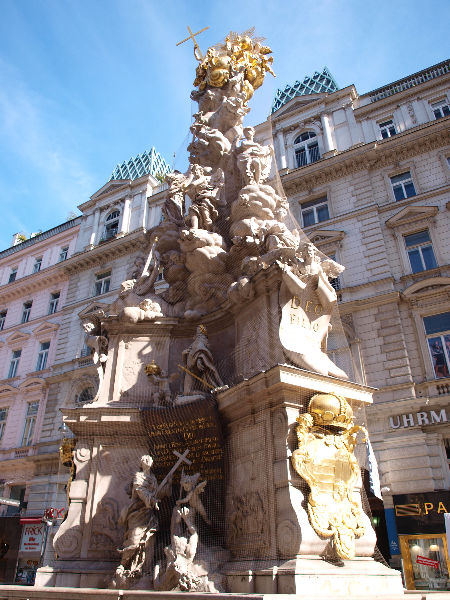 A good option if you can't afford the regular opera... 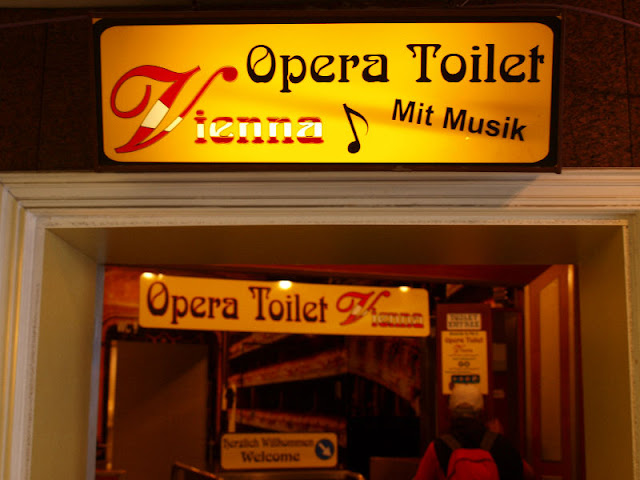 Apparently there's a lot of confusion among tourists re Austria/Australia! 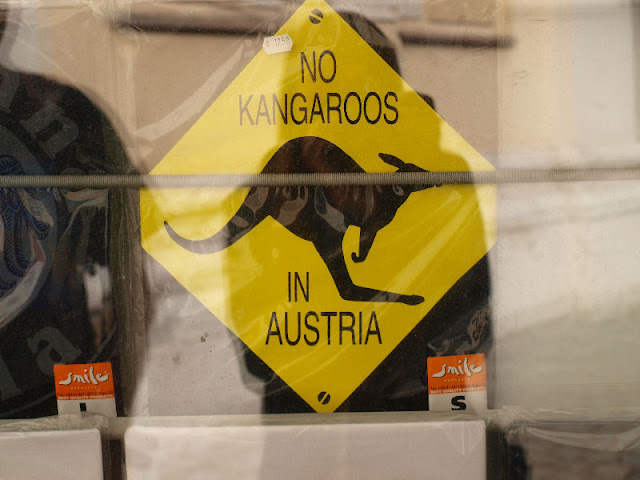 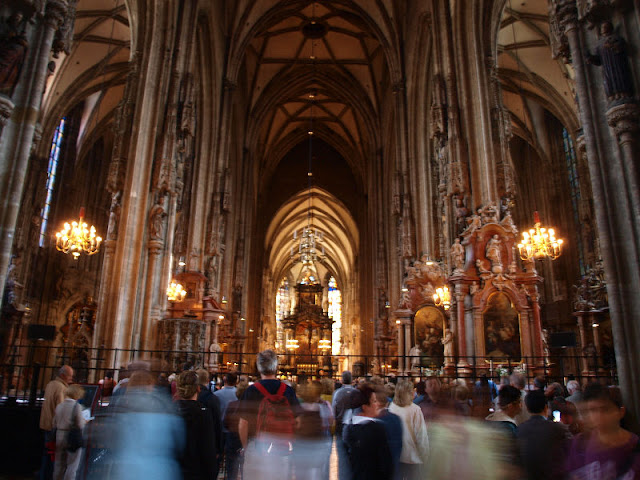 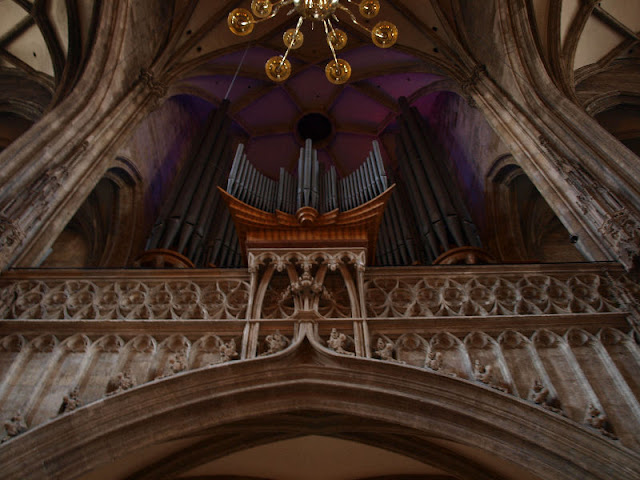 View over Vienna from the tower of Stephansdom 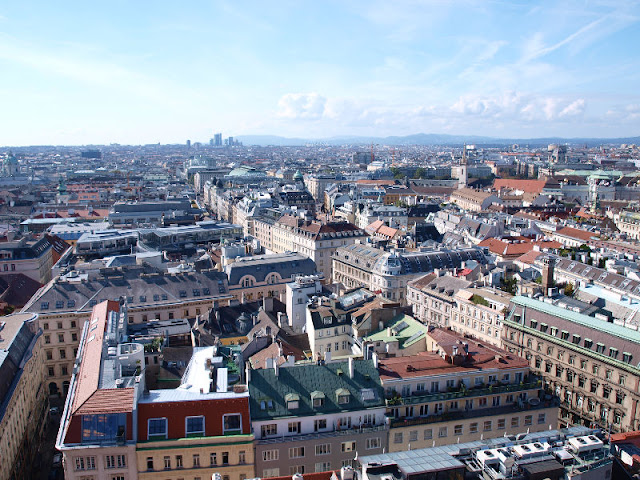 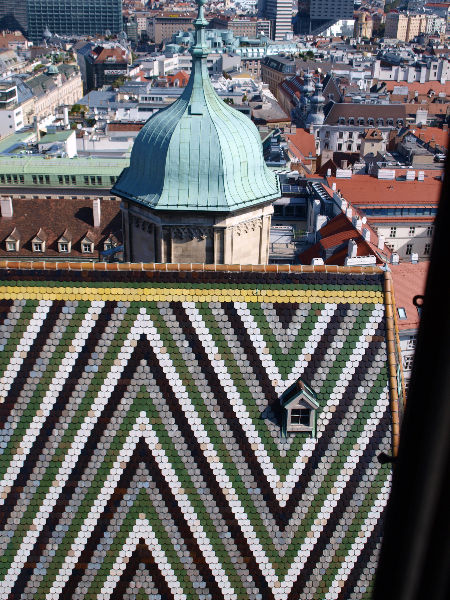 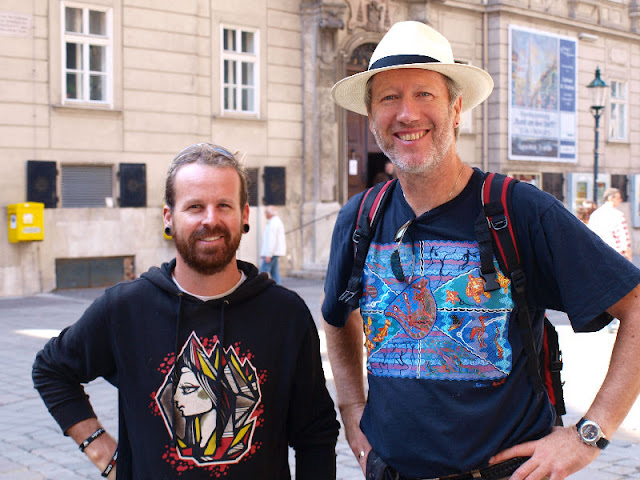 The balcony where Hitler addressed ten thousands of cheering Viennese
after the Nazis had incorporated Austria in the Third Reich. 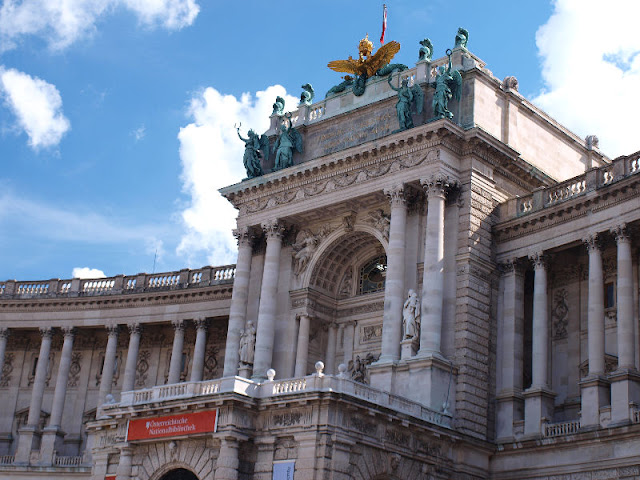 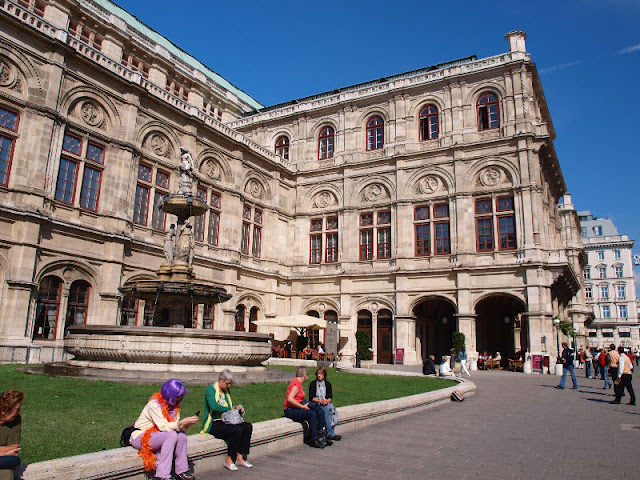 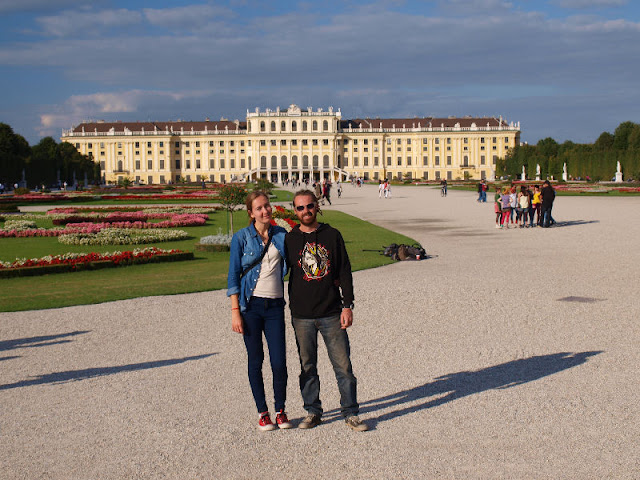 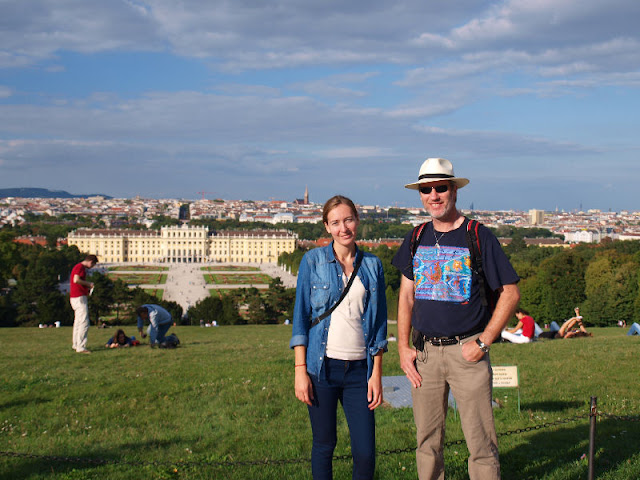 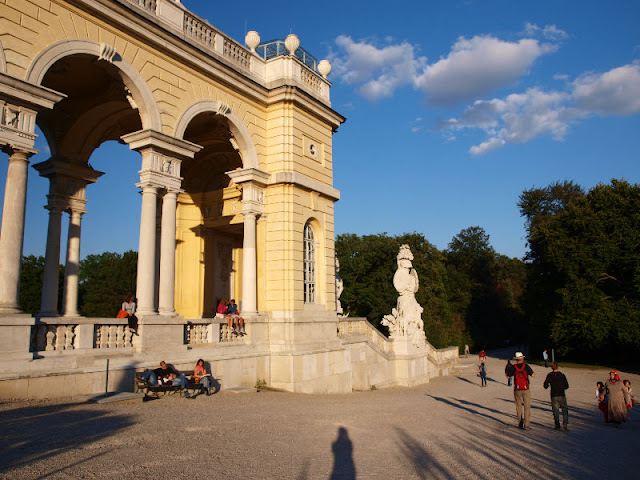 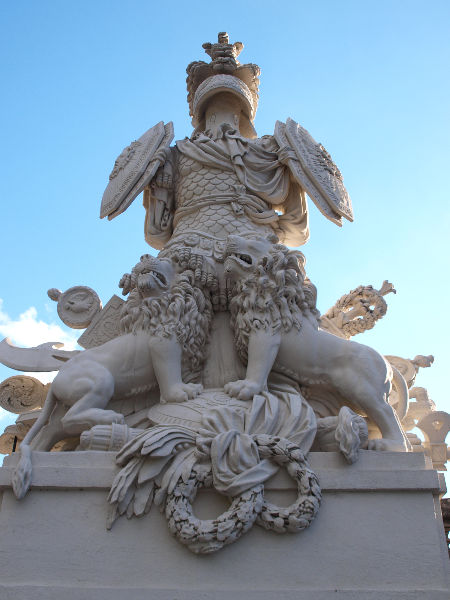 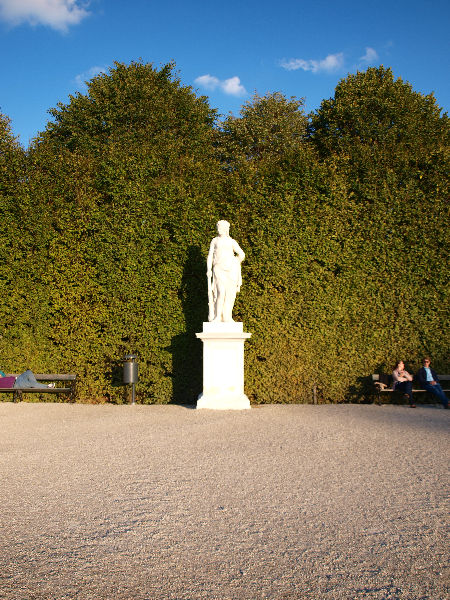 In the kitchen with the Family Linder 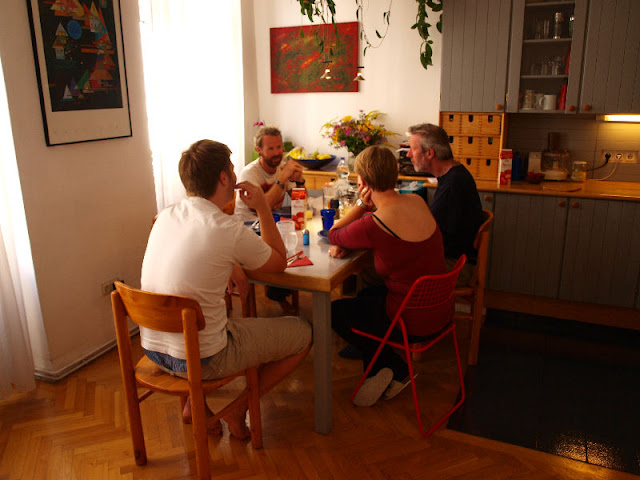