We made it to Luxembourg in the afternoon, still wet from the morning’s rain. So it was good to know we had a dry and warm bed waiting for us. We were visiting some family friends of mine, Nadia and Marc and their three kids Matthia, Sofia and little Ugo and last but not least Marc’s mother Mimi. They live in this amazing old heritage listed house in Luxembourg city which they have renovated and thereby created such a lovely space and home for their little family. We saw them last year in Italy and they said then that we just had to come to Luxembourg. So a year later we did. Riding into Luxembourg it was obvious this is a place with money. Pretty much all the cars were BMWs and Audis. At one point I saw a guy who looked no older than 14 driving a Maserati. About 60% of all workers here are from another country and lots of big international companies are based here because of low taxes.
Luxembourg is not a big country by any means. It's the size of Rhode Island and has a population of only about 500,000. It is also one of the richest countries in the world. Everything seems so orderly here; I don’t think I ever saw one piece of rubbish on the street.
We spent the time hanging out with everyone and walking around Luxembourg city. We also met Marc’s sister Isabella and her husband Jacques who together with their family spent a couple of years in Adelaide as Jacques, a surgeon, worked in a hospital there.
We also did a whole bunch of washing while we were there, including washing our sleeping bags for I think the first time ever. Much needed. The rest of the time Nadia spoiled us with her great Italian cooking.
Nadia and Marc are such great people. They have the most gorgeous kids, Matthia, the sensible, smart and football crazy 9-year old; Sofia, the 5-year old tomboy who prefers skateboards to Barbies but still looks like butter wouldn’t melt in her mouth; and of course little 14-month old Ugo who is probably the happiest, most content kid I have ever met.
When we left Luxembourg our next destination was Amsterdam. It had been great to see them all and I hope we get to see them again in the not too distant future. 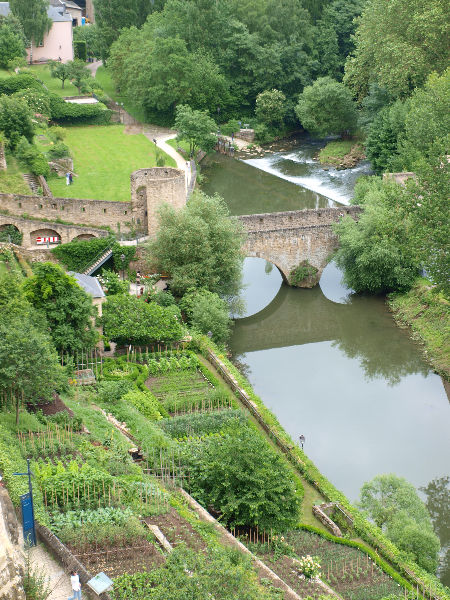 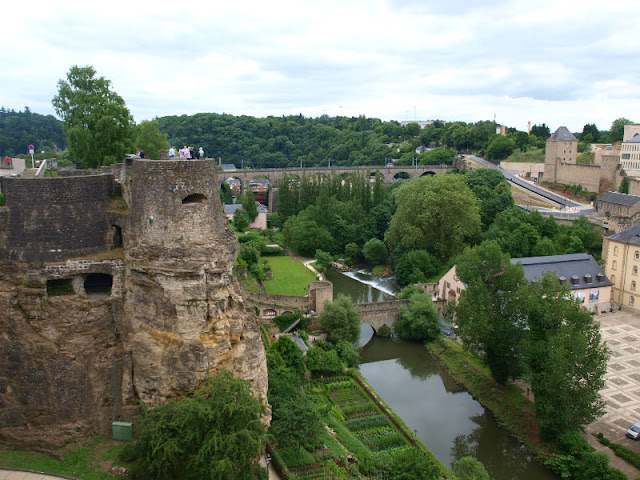 The Palace of the Grand Duke of Luxembourg 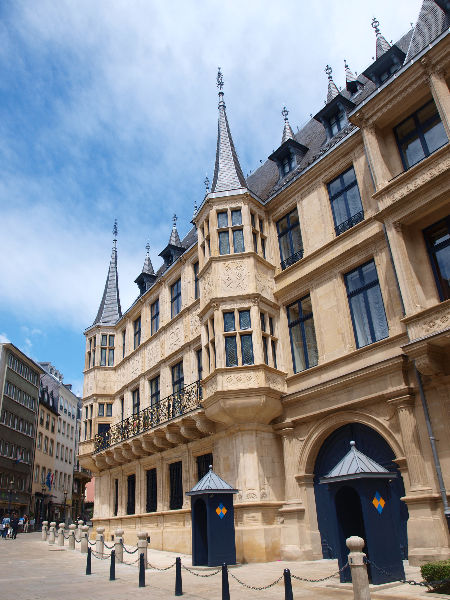 And the guard in front of it 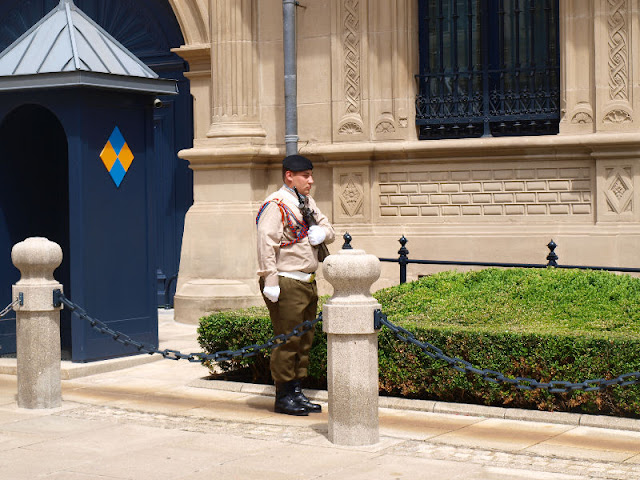 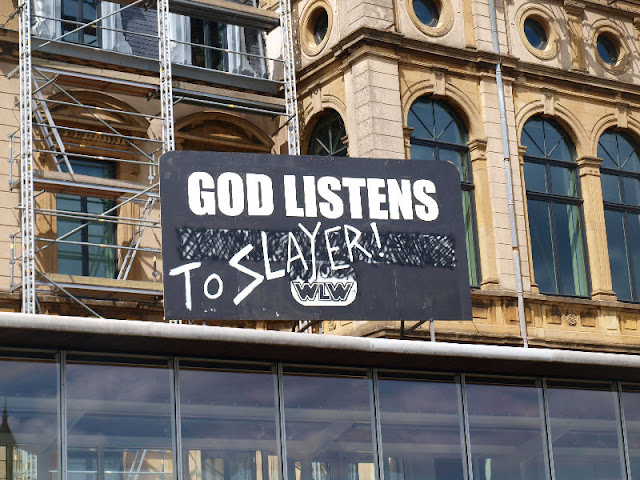 Some weird bikes we got to try out at a bike festival, here the ski bike! 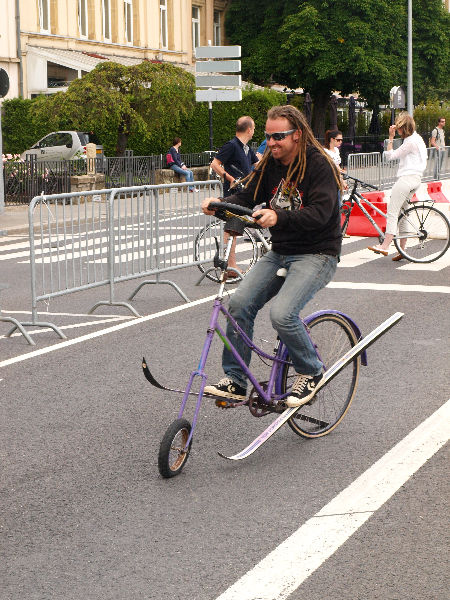 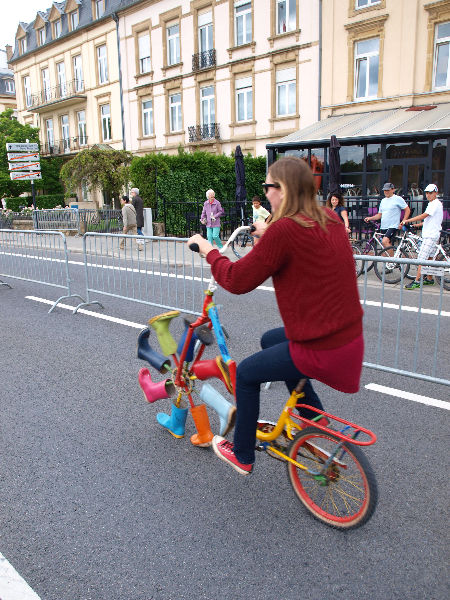 Mark suspended in the air on the vertical bike... 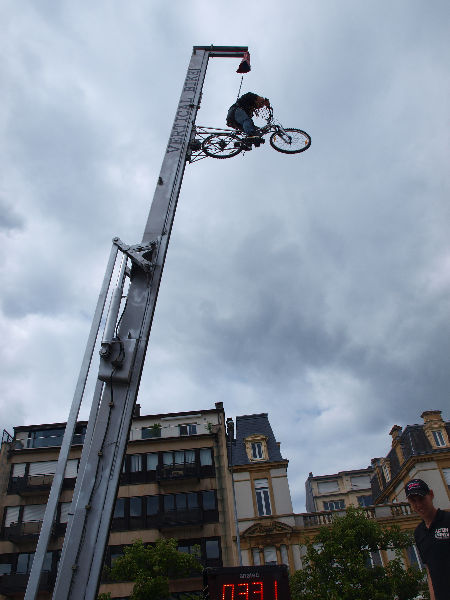 Me with Ugo (mowing down on a Danish flag) 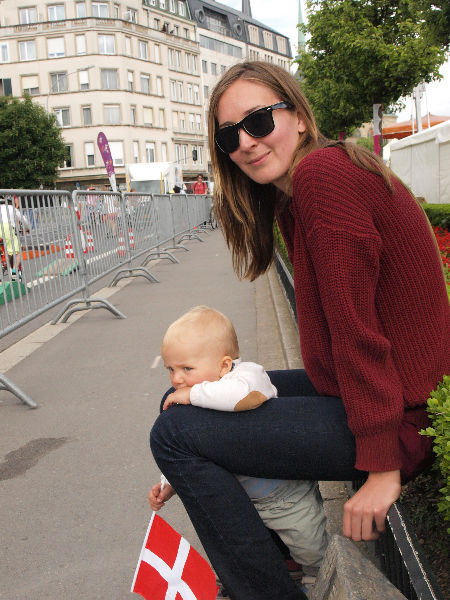 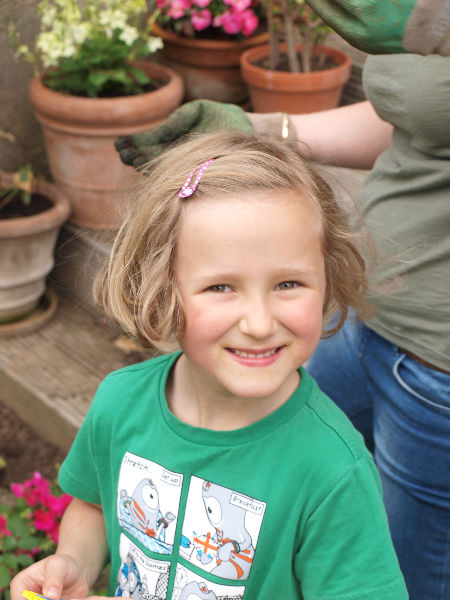 Nadia and Marc's house - trust me it's amazing! 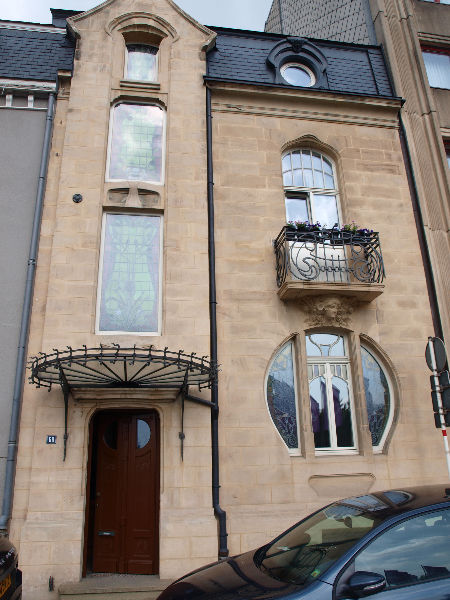 Mark and his veggie lasagne 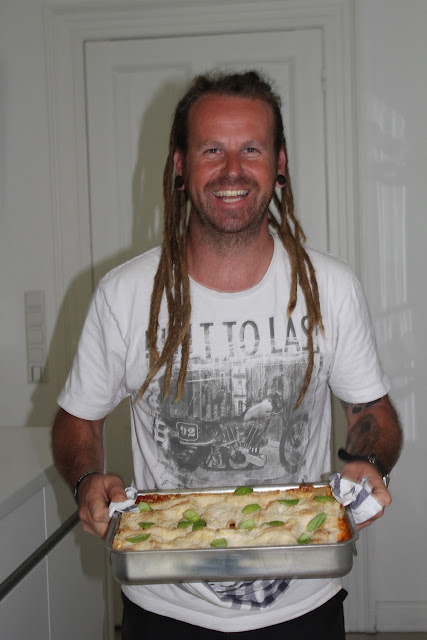 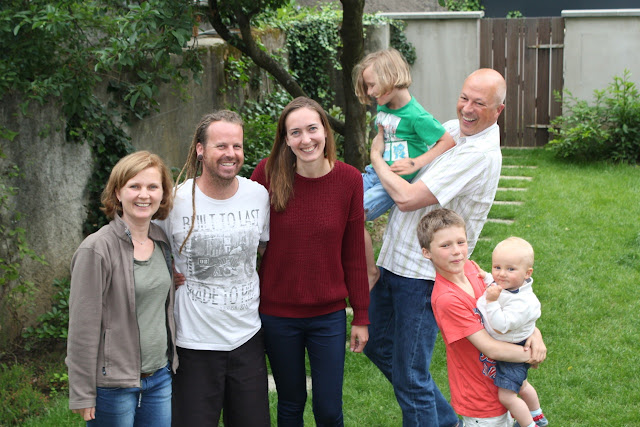