I had been to Barcelona once before but it was Mark's first time. I remembered how much I had loved this city the first time and this time around was no different. We entered from the north via Costa Brava which was to be honest a little disappointing after the French Riviera but sure, there were some nice places. We had decided to spend a few days in the city, this combined with the fact that we were dirty and smelly as hell and were in dire need of a wash meant that we forked up the 30 something euro a night to stay at a (argh!) caravan park. For us caravan parks are hell and must be avoided at all costs but sometimes you must bite the bullet.

From here it was only a short train ride into the city and it was actually pretty nice to be able to walk around in normal clothes as apposed to motorcycle gear. The city is amazing to me. It has a great vibe, beautiful architecture and (something I was excited about) some really good shopping! Mark was less excited about that fact but I used the opportunity to give myself a bit of a makeover in the fashion department as in Mark's words I was starting to look very 'daggish' (that's an Aussie term for looking like sh*t basically).

Shopping done, we spent our time here exploring Gaudi's still unfinished masterwork La Sagrada Familia which we admired from the outside as the queue snaked its way all around the building. Park Guell, another Gaudi place is another must with all it's kooky Gaudi sculptures etc.

I could have easily stayed in Barcelona longer but we couldn't really afford to! But it's another place that I haven't been for the last time that's for sure. 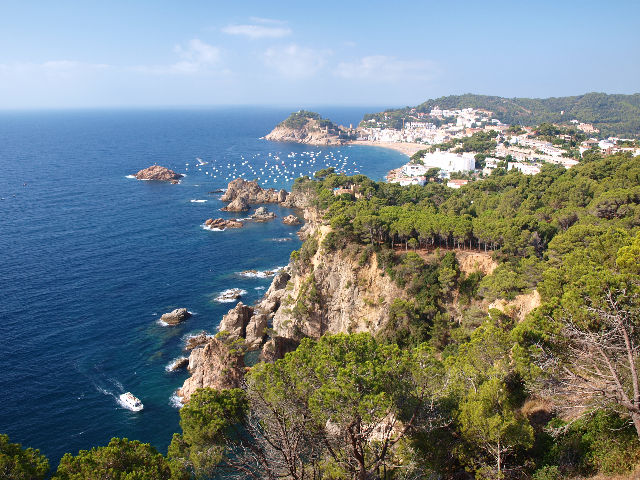 On the harbour front 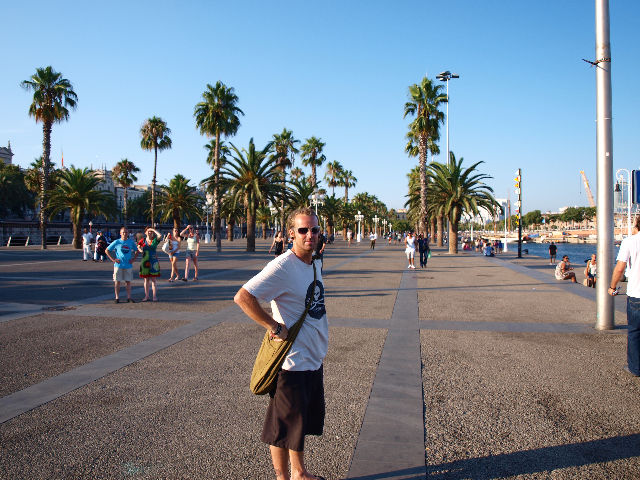 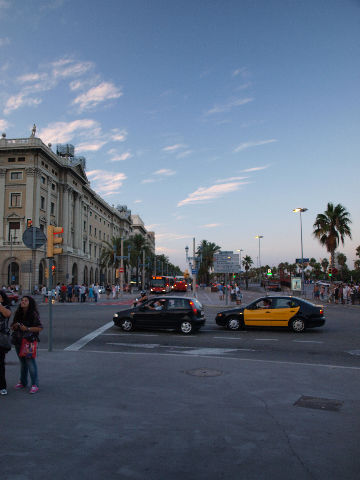 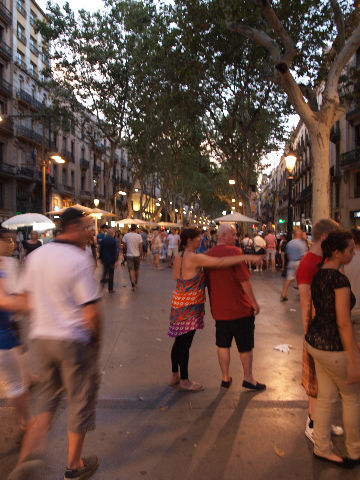 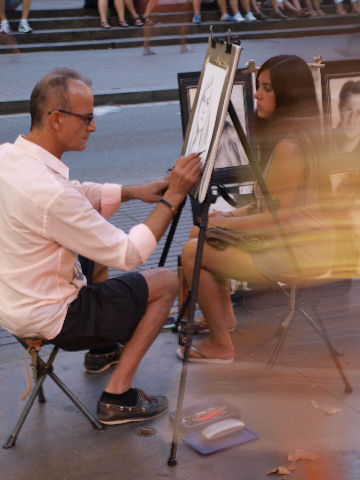 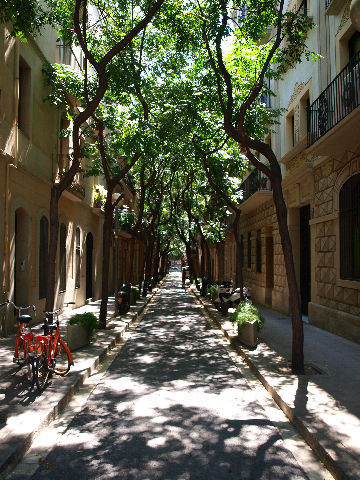 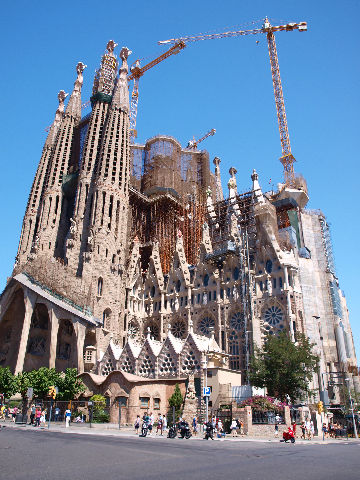 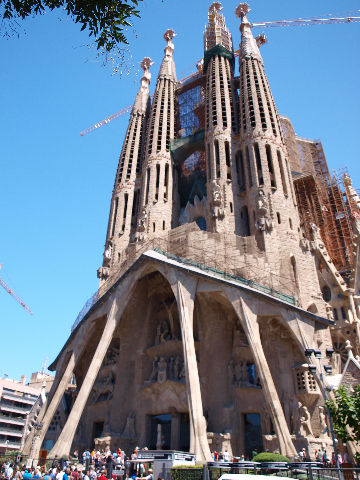 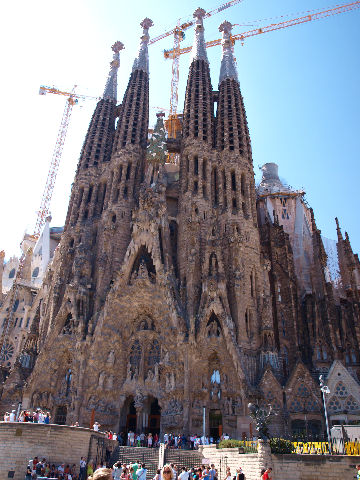 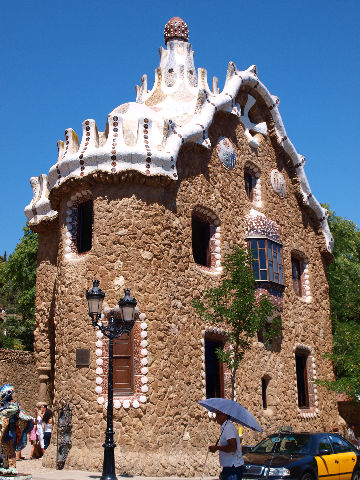 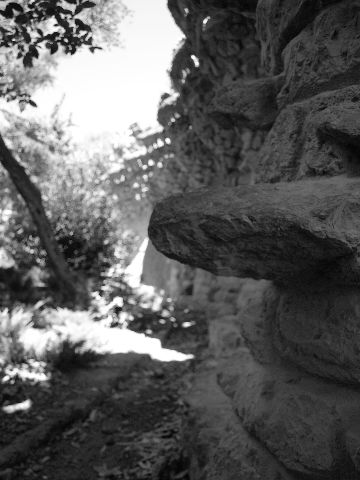 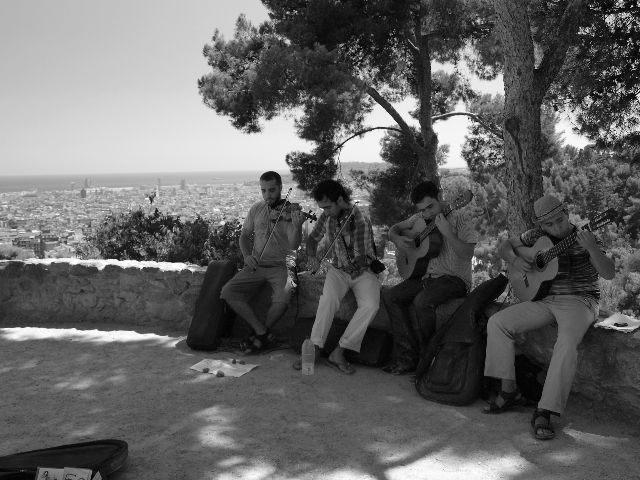 This guy rocked! (or at least he thought so) 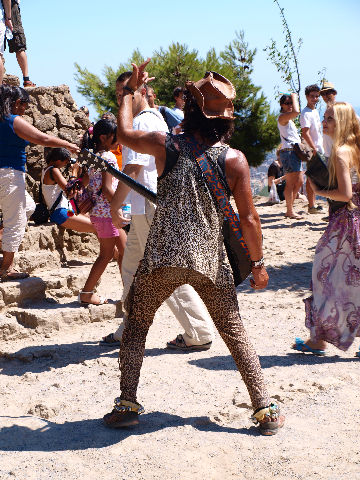 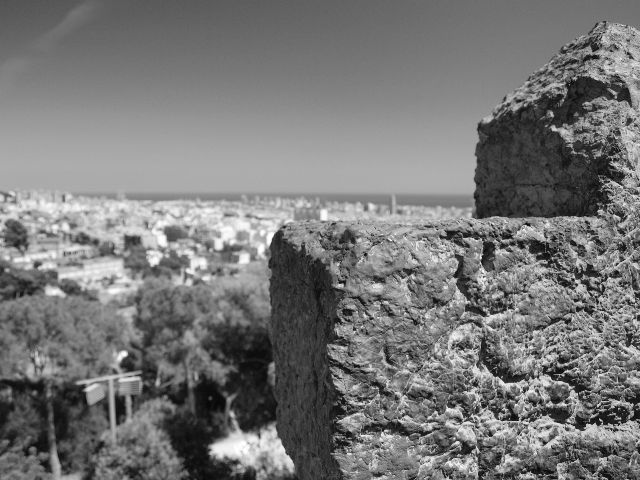 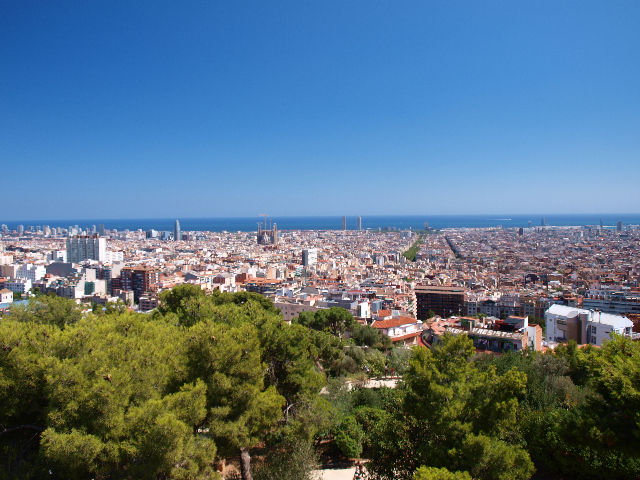 Enjoying a beer at a street cafe 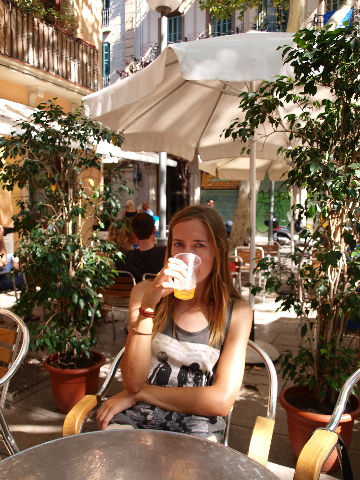 Enjoying a beer at Burger King! 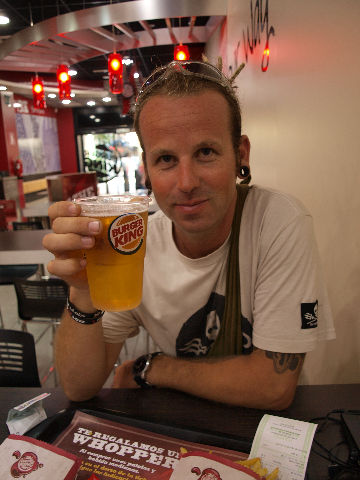 One of Gaudi's many weird and wonderful buildings 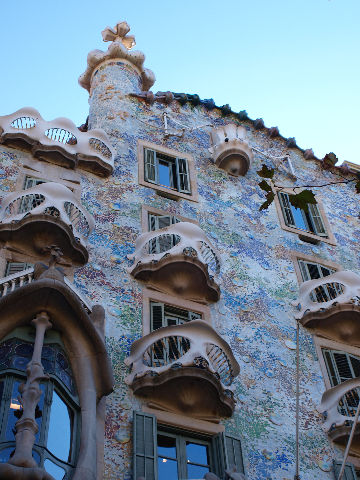 View from cafe in the old city 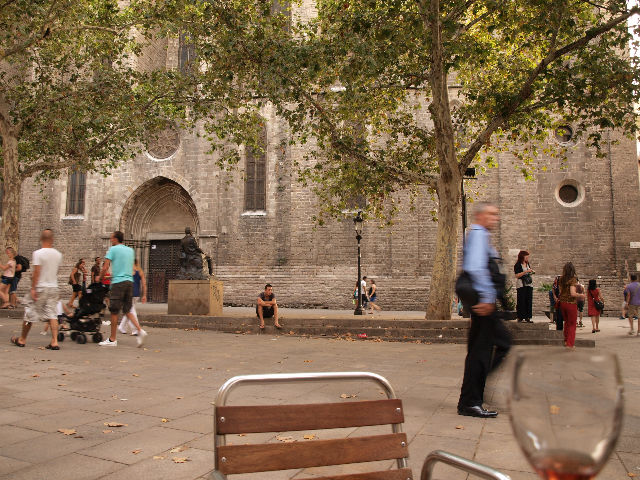