It was hard to leave Istanbul but after spending a week there it was time to get back on the move again. The on going saga with the bikes continued and a little pissed at handing over money for work on the bikes that didn't change a thing, if anything my bike was running even worse, stalling at every set of lights and coffing its way along at low speeds. Hopefully a mechanic in Greece can turn things around.

First stop however was a look around Gallipoli. I had hoped that when we first left on our trip that there may have been a possibility of us making it here for Anzac Day, but that was not to be. Instead we arrived on a weekday and it was quiet and peaceful here. Except for the Contiki tour bus that showed up with a bus load of Kiwis and Aussies. I am proud to be Australian and love my country but when I start hearing people chant Aussie, Aussie Aussie, Oi, Oi, Oi, I just want to go and hide under a rock, I find it bloody embarrassing. Anyway. We mainly concentrated our time around the sites of where the Aussie diggers and Kiwis fought as we were running short of time. It is hard to imagine what life was really like for the boys back when all this happened. I have great admiration for all the men and women involved in this part of the war which ended in over 130,000 deaths on both sides. May They Rest In Peace.

We had one last night left in Turkey and we found ourselves a great place to camp by the river (Dardenelles) which is the main inlet to the Black Sea, where the French and British tried to take over control in the war. It was a peaceful night for us, the only down side is that some of the Turkish still don't take enough pride in their country and leave their rubbish behind. Thought we had left this behind by now. All things aside we had a great few weeks in Turkey and it is another country we would like to come back and visit one day in the future.

The Australian memorial and cemetery 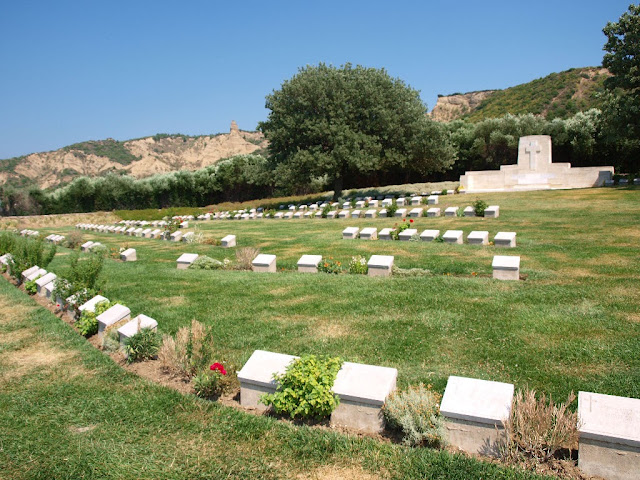 The beach where the diggers first landed 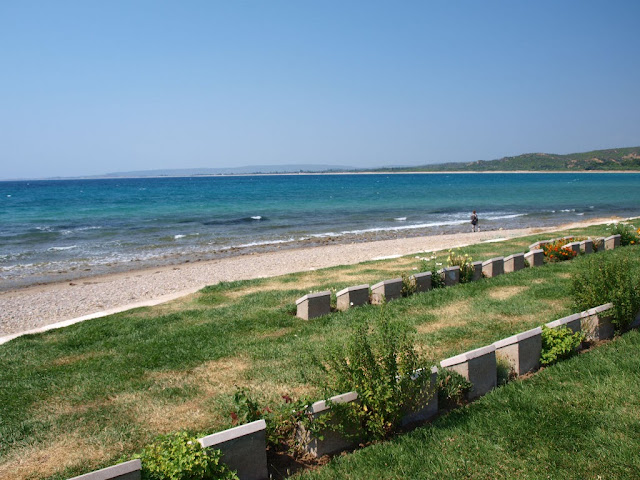 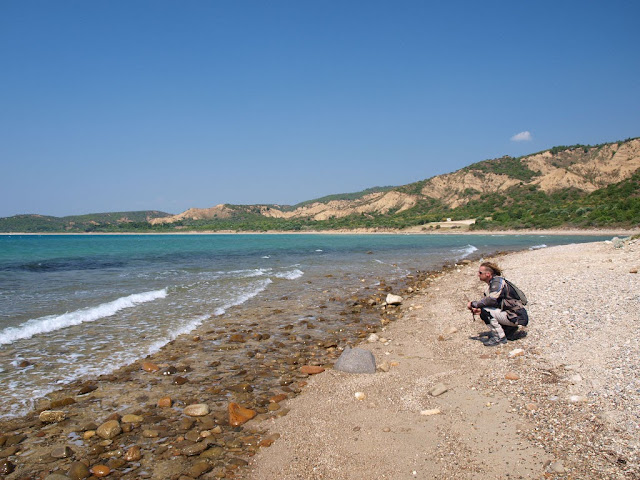 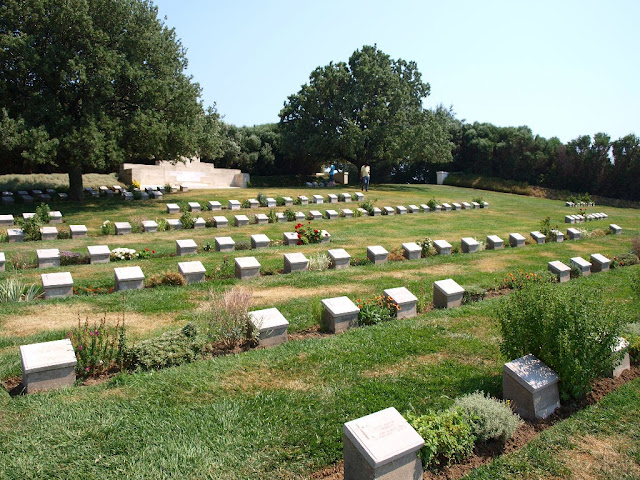 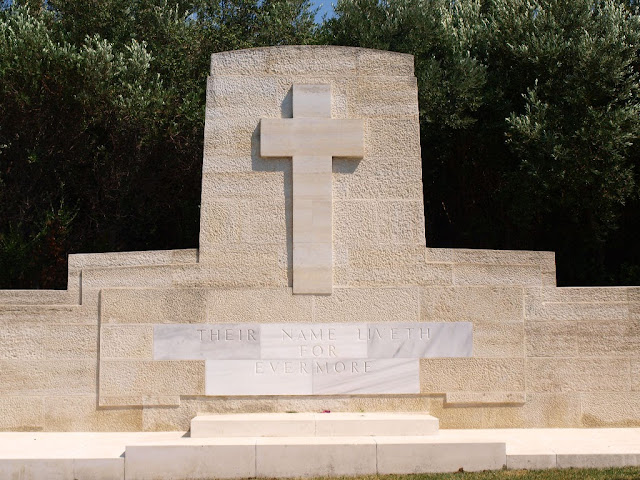 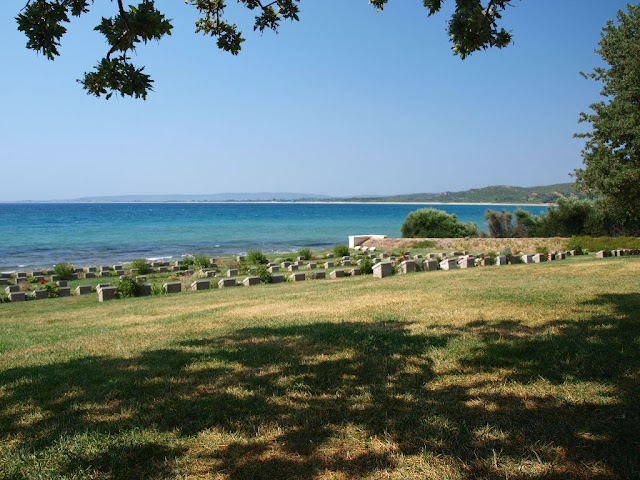 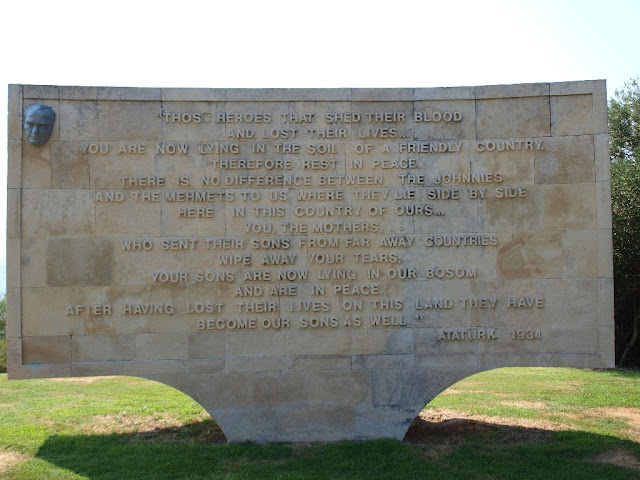 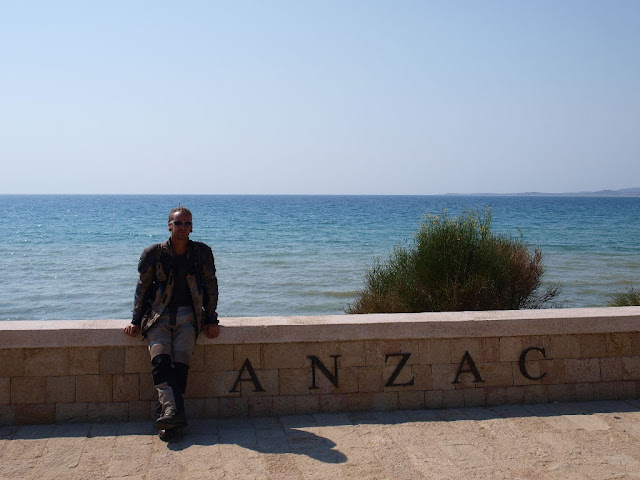 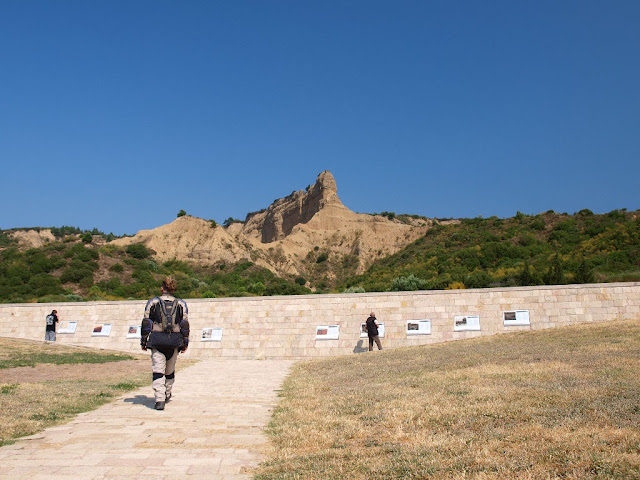 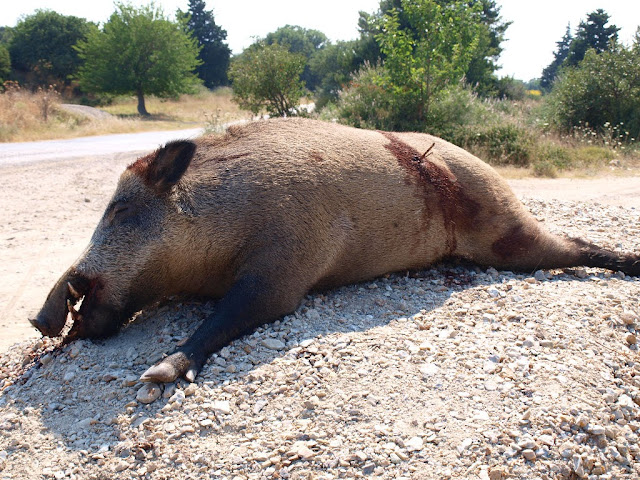 This is the passage to the Black Sea via Istanbul that the British tried to take control over
and the reason behind so many deaths. It was also the view from our camp. 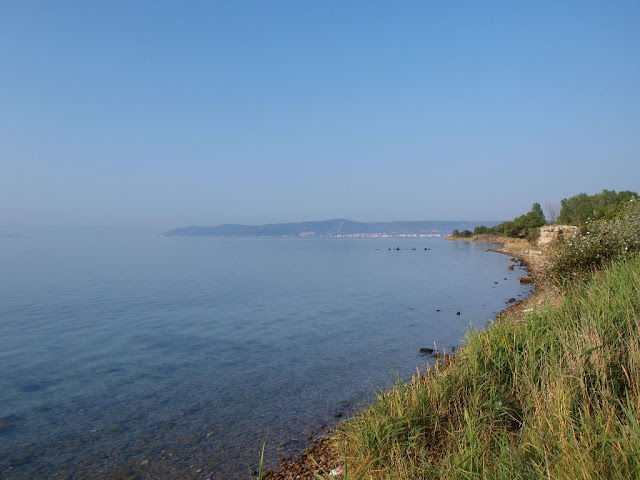 Shame about all the rubbish left behind by the locals though 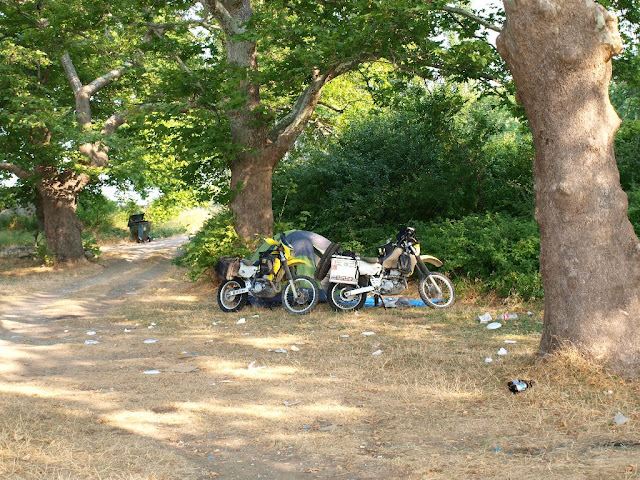