From reports from other motorbike travellers we already knew that getting a bike across the Melaka Strait from Sumatra to Malaysia would be difficult. Possible but difficult. There is a passenger ferry that runs from Dumai to either Melaka or Port Klang but it does not take vehicles and there are no other vehicle ferries operating. Apparently what we had to do was to find a so-called "onion boat", negotiate a price with the captain and then wave goodbye to our bikes and pick them up again on the other side in Malaysia. We considered ourselves up for a challenge so we embarked upon Dumai with high spirits, thinking "how hard can it be?". Well, the answer is: Very.

After booking into a reasonably-priced hotel we went to the ferry office of the passenger ferry to see if there was any way they would consider after all to take our bikes. The answer was as we expected - No. We did have a no for an agent who apparently had helped some other people in the past and a guy from the ferry office tried to call him for us, however he couldn't get hold of him. Instead he called another guy who he said could help us. 10 mins later a short stocky man walked in and presented himself as Mr Muchsin. He told us that he had helped many travellers in the past getting their bikes or cars on boats to Malaysia and that he would like to help us too in exchange for us visiting and being part in some of his English classes at his language school. He said we could even stay at his home with his family until we left for Malaysia. As a traveller you learn not to take everything people tell you at face value, so at first we didn't know whether he was being genuine or not, but when he invited us round to his house to see his photo albums of all the people who had stayed with him we thought why not and followed him to his house. He runs a small English School for kids and young people and regularly invites travellers to visit and join in the classes to talk with the students. We met his wife and family and were showed countless photos of other travellers who had stayed with him including other motorbike riders. We also joined one of his classes while there and after that felt a little more assured and bid our goodbyes promising to return the next morning.


Mr Rudi and his lovely family 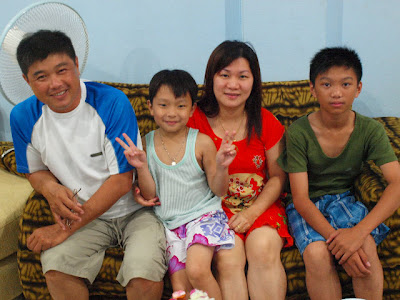 Mr Muchsin with some of his students 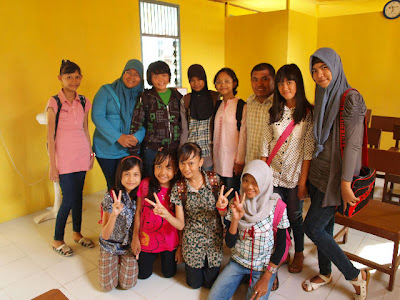 Pretending to be an English teacher :) 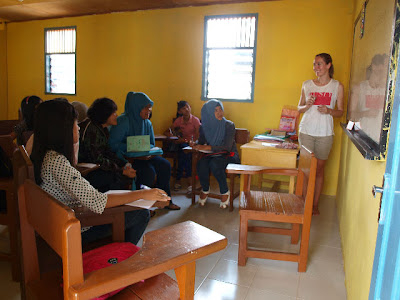 Some more lovely students and one feral looking dude 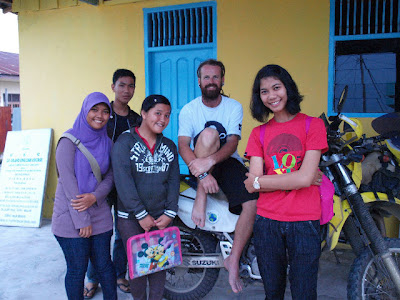 Mark with Mr Muchsin and students 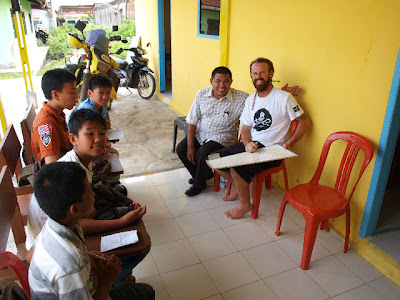 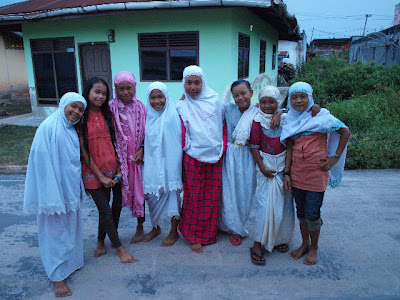 First a ramp needs to be built 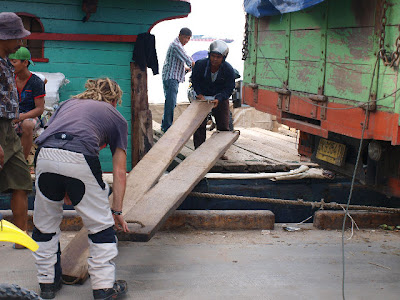 Then it's up the ramp 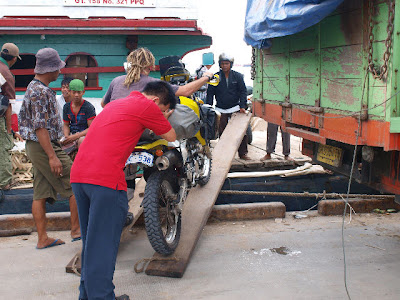 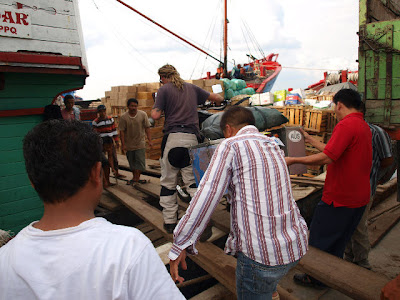 Tying straps onto the bike 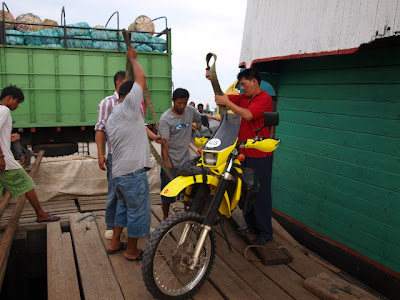 Then it's time for the crane to do its work 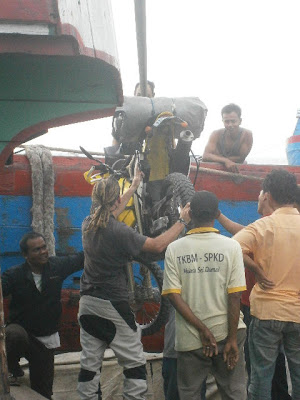 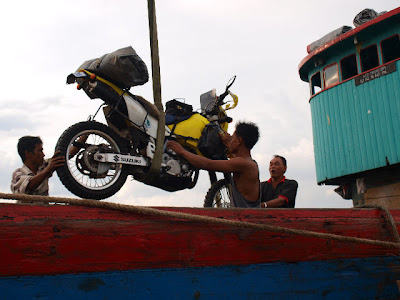