After leaving the cool of Cameron Highlands we again descended down into the heat again and decided to head straight for the coast! We had heard of an island called Pulau Pangkor but were unsure whether we could take the bikes on the ferry or not. However after speaking to some people at the jetty it was agreed that we could take the bikes for a relatively small sum of money. With the help of several gentlemen working at the harbour the bikes were loaded onto the passenger ferry and we were off to experience some island life!
We found a little guesthouse to stay in and ventured out to explore the island on our bikes. Well, that didn't take us very long as Pangkor is only a very small island so we spent the remainder of the day chilling out on the beach and watching the sunset with a cold beer in our hands. 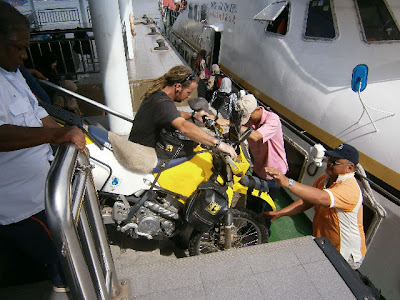 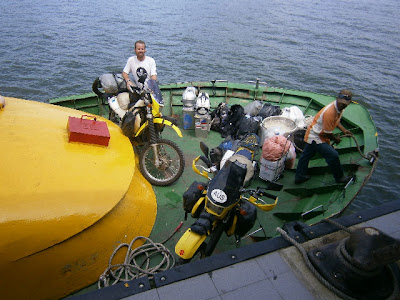 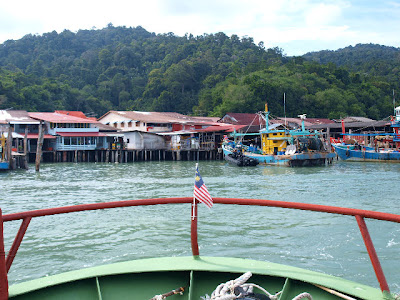 Making the boys work for their money 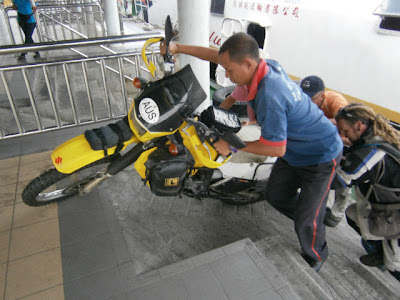 On and around Pangkor 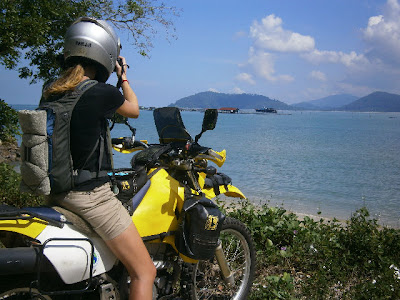 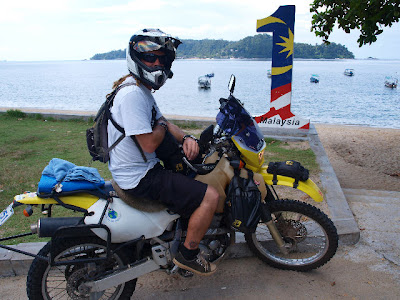 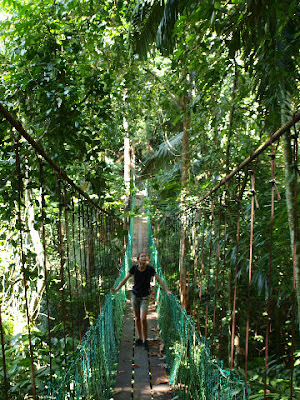 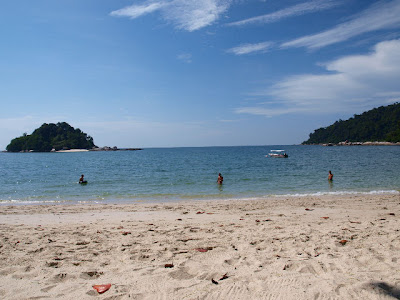 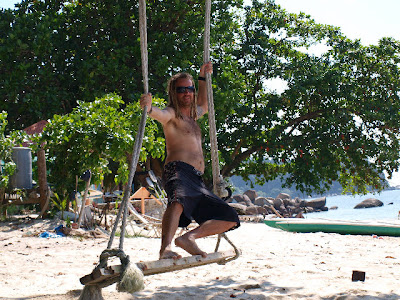 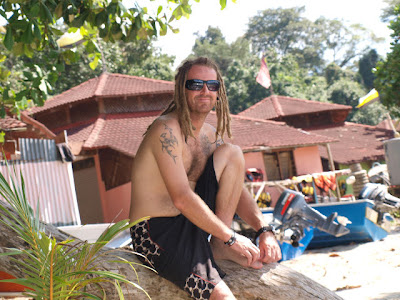 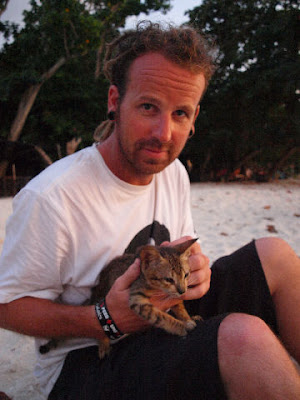 Ending the day with a beautiful sunset 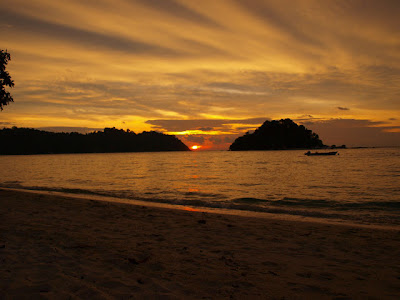 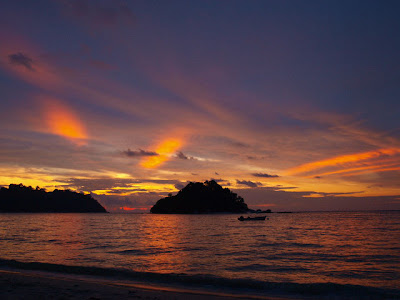