For a brief period the walled city of Sukhothai was once the capital of Thailand from 1238 - 1376. Now a historical park of an assembly of impressive ruins that once covered an area of over 70 square kilometres. This was my second stopover and Sanne's first on our lone trips north to Chiang Mai. The main town or new town of Sukhothai is about 12km's to the east and is far less impressive and we just stayed over for the night before hitting the road north. 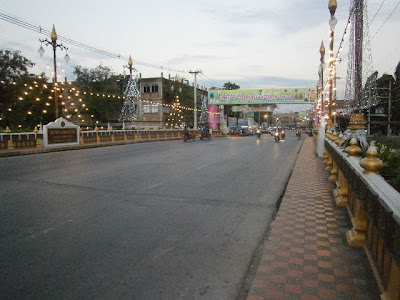 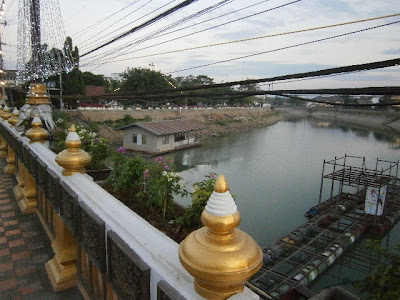 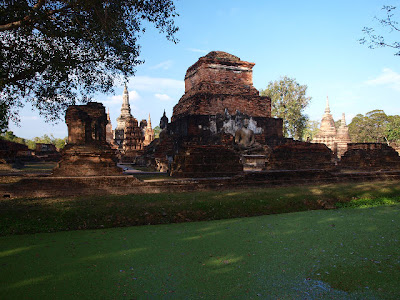 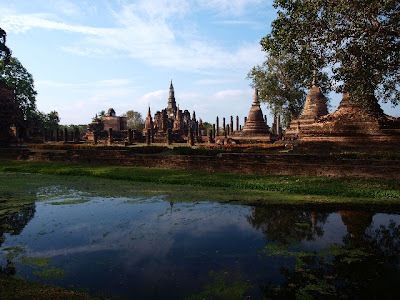 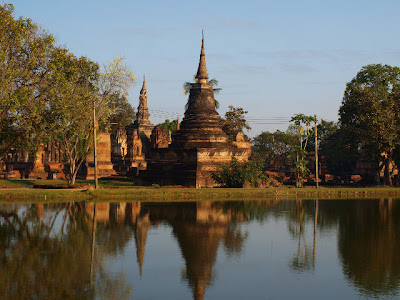 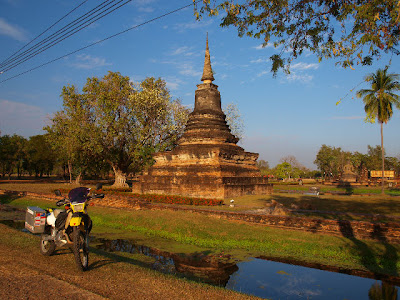 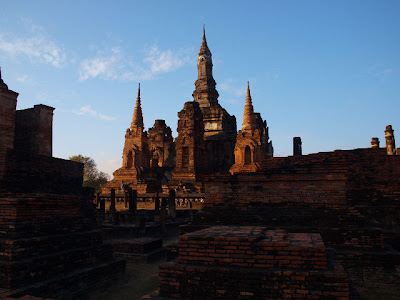 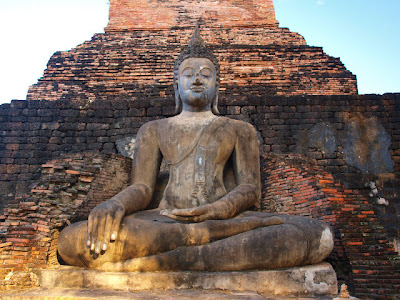